Carrickfergus Castle is one of Northern Ireland’s most striking monuments whether you approach it from land, sea, or air. With over 800 years of history behind it, today it is under the care of the NIEA and is open to the public for fun days out, or to those wishing to learn more about its history. Apart from its initial construction, there have been a number of alterations to the castle over the course of its history.

After use as a prison in the 18th century it was further strengthened and served as a magazine and armoury until 1928. Cannons from the 17th to 19th centuries are on show in the castle, while the keep houses historical and other displays. 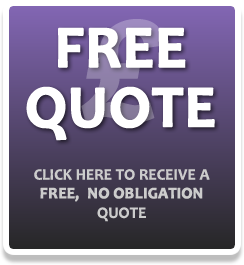